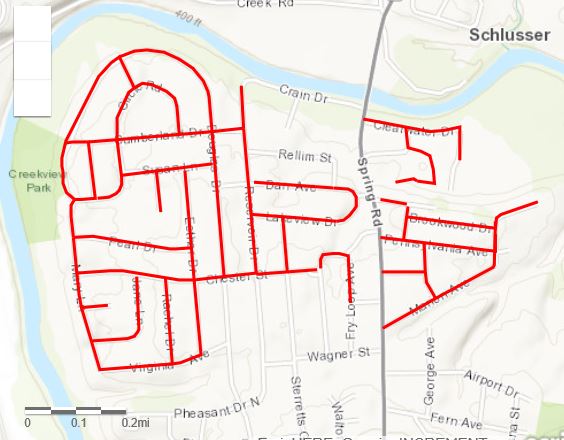 Mosquito control spraying will be conducted in parts of North Middleton on 28 August 2017 from 8:00 – 11:00 pm. For more information, visit: https://www.ccpa.net/2830/Evening-Control-Program 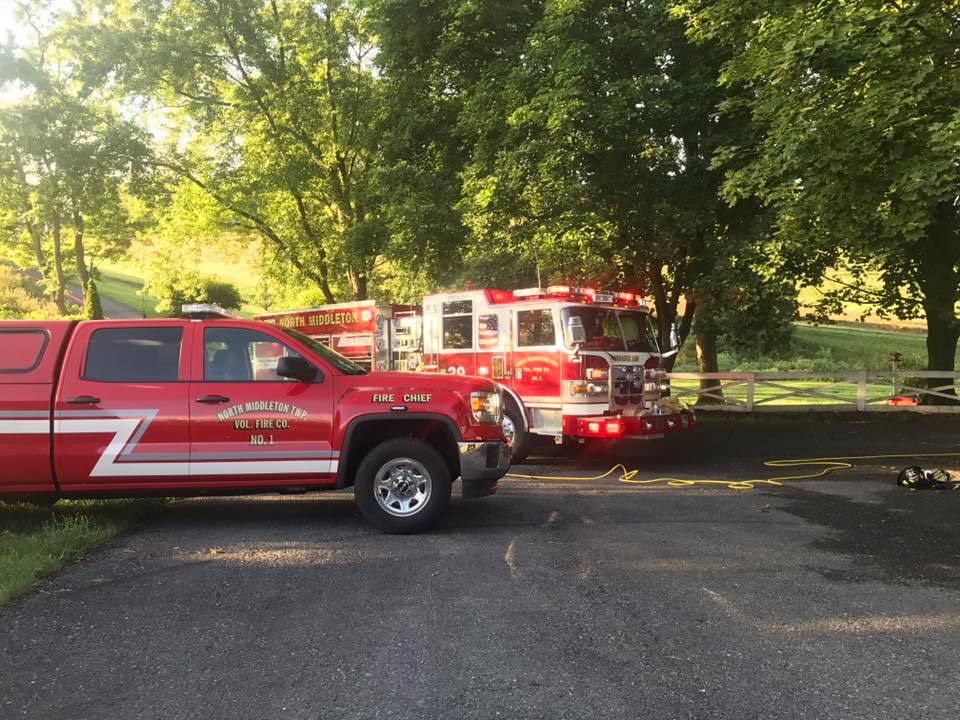 At 0632 Companies 39, 45, 46 and 48 were dispatched to the 1000 block of Easy road for a house fire. Engine 1-39 arrived and laid 600 ft of 5” back the lane. The homeowner held the fire in check with minimal extension. The homeowner was alerted by their working smoke detectors. This is a great example of how smoke detectors save live. Thank you to company 48 for the assistance in picking up. 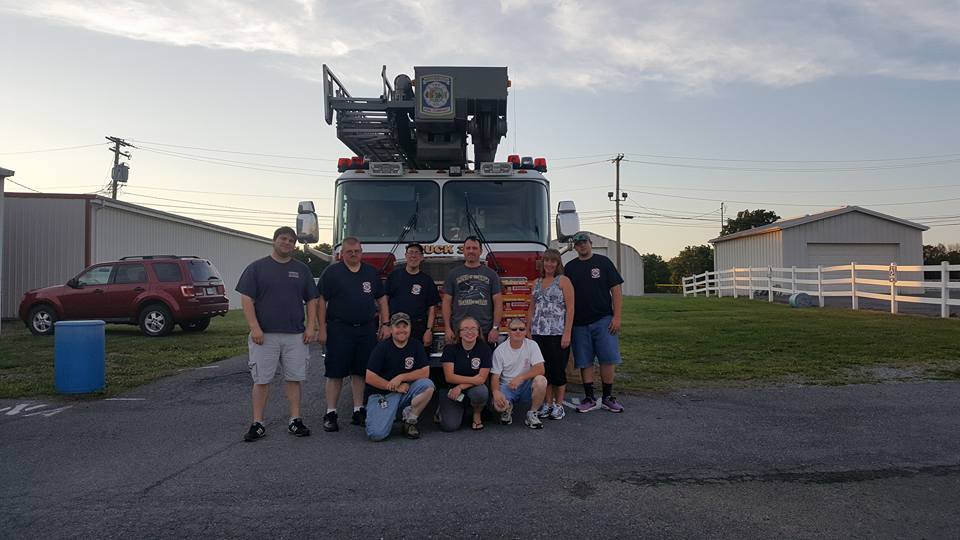 Company 39 provided manpower and Truck 39, Engine 239, and Utility 39 for stand-by fire protection and community support at the 2017 fireworks show at the Carlisle Fairgrounds. Members interacted with the community and provided toy fire trucks for the children attending and interested in getting up close to our apparatus. 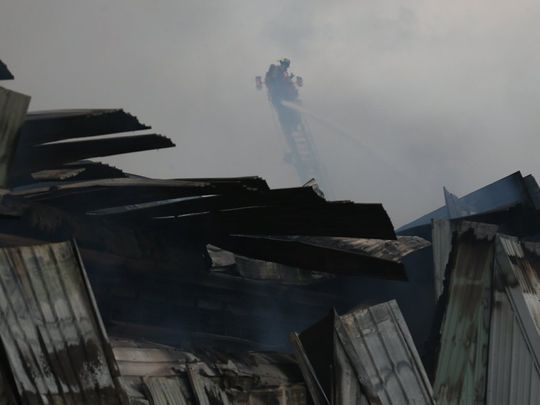 In the early morning hours of 1 July, Engine 239 was dispatched with a crew of five to transfer to Biglerville’s Station while they and several other fire companies from counties in Pennsylvania and Maryland responded to a commercial egg farm working fire on Oxford Road in Tyrone Township, Adams Country, about three miles south of York Springs. While in route to the transfer station, E239 was diverted to the fire scene to assist with water supply and fire attack. E239’s driver joined in water shuttle relay operations and the remaining crew reported to the fire ground and was assigned rotational interior fire extension control […]

Today North Middleton Volunteers have been steady with company training this morning, followed by four incidents for the day including this mobile home fire. This brings company 39 to 68 calls for the year and our 5th working fire. Thank you to our dedicated volunteers who continue to support our residents and mutual aid partners. Thank you to Hampden Township Volunteer Fire Company for transferring.

At 22:25 the first alarm assignment was sent to the 1900 block of Enola road for a house fire. Chief 39 was given updated information that the entire house was now on fire, and upgraded the box to a 2nd alarm. First arriving units found a two story house fully involved. Thank you to our mutual aid partners for the assistance, as well as our transfer companies Lower Allen(Truck 12) and Hampden township (Engine 1-30) for getting our apparatus back in service. 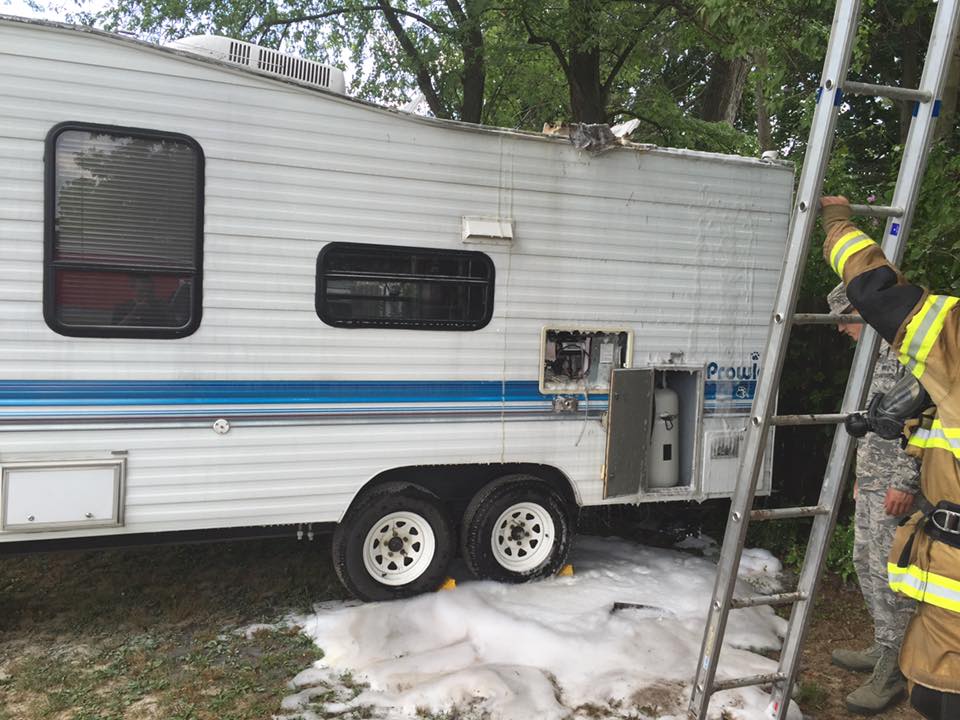 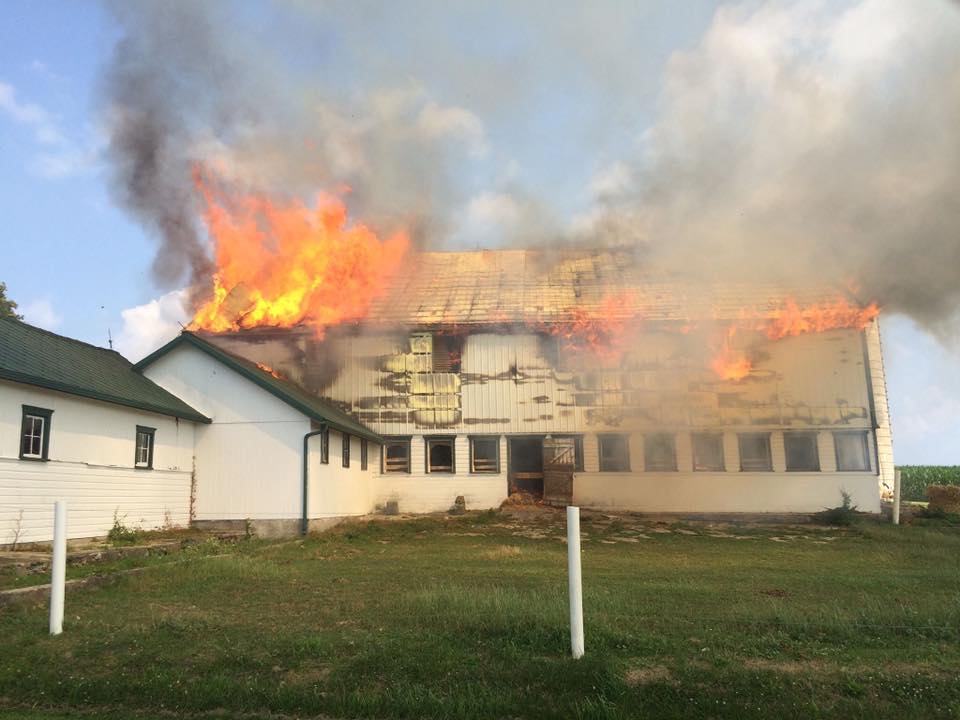 Engine 239 with a crew of 4 responded to this barn fire in Monroe Twp. today. The crew assisted with fire attack and overhaul while Eng 239 rotated in the tanker shuttle. Thanks to Co 8 (New Bloomfield) for transferring to our station while the area was depleted of tankers. 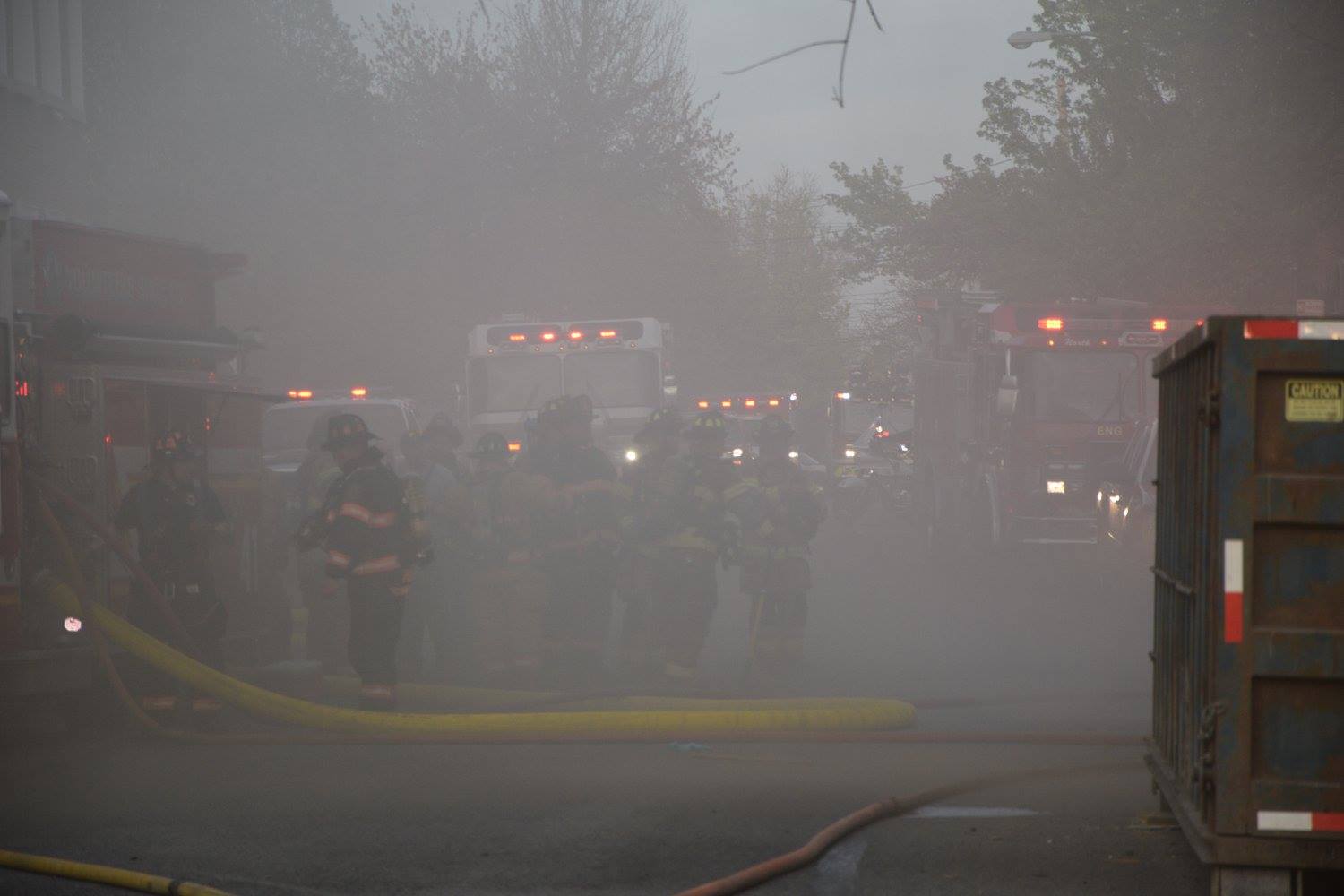 Engines 1 and 2-39 and Truck 39 assisted the Borough of Carlisle for a working house fire. Personnel worked on fire attack, ventilation and overhaul. Thank you to Hampden Township fire company for covering our Township while we were committed. Thanks to John and Heidi Heberlig for the pictures. 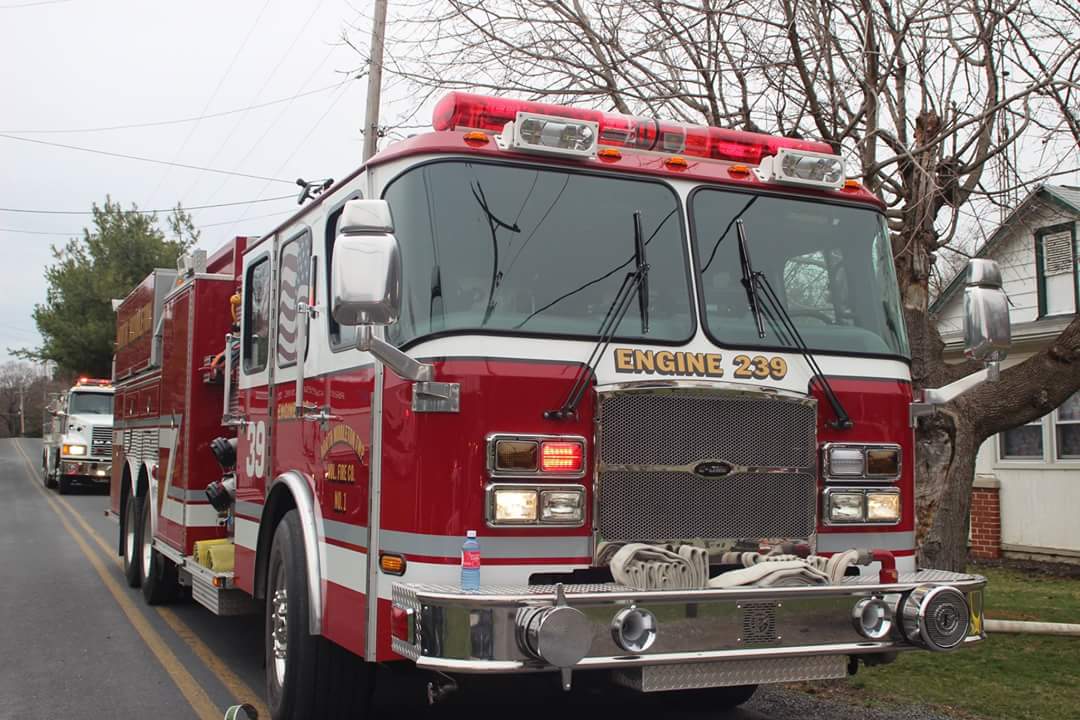 Engine 239 was alerted to assist on a garage fire in the 6-106 box in Dickinson Township. Engine 239 with a crew of five arrived and provided manpower for overhaul while engine 239 assisted with a water shuttle.